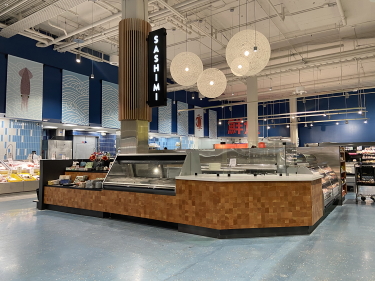 The 35,000-square-foot space has enhanced departments, new products and an updated look. Construction costs were over $10 million.

There is a new sashimi island and poke bar, demo station, and entry directly into the produce department with views of the enhanced meat and seafood selections. There also are updated home and beauty areas, improved flow and check out, a bigger deli, and energy-efficient refrigeration, equipment and lighting.

Uwajimaya's Seattle store opened in 1946 on South Main Street, then moved two blocks away in 1970. It's been in its current location for 20 years. The first Uwajimaya store opened in Tacoma in the 1930s before WWII. The chain is still family-owned and operated, with other stores in Bellevue, Renton and Beaverton, Oregon. 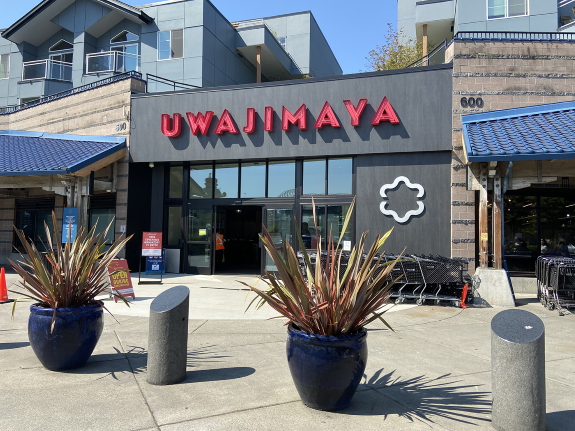 Do you have renderings or photos of recent projects? Share them with DJC readers. Send high-resolution images and information to lisa.lannigan@djc.com.