After Hours: Beatles vs. Stones Feb. 23 in Edmonds 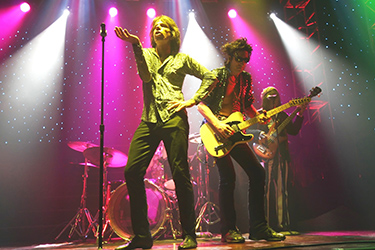 EDMONDS — The debate between the Beatles and the Rolling Stones has been going on ever since they first crossed paths on the charts 54 years ago. So who's better?