At the Movies: A sober diplomacy drama in ‘Sergio' 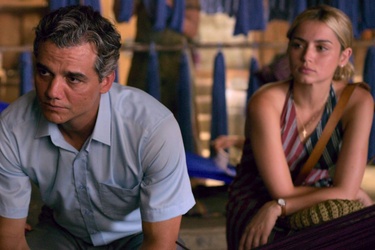 The United Nations diplomat Sergio Vieira de Mello has been described as a cross between James Bond and Bobby Kennedy, which sounds like a compelling enough pitch for a film on its own.